Norwegian black metal masters ANCIENT have re-released their 1995 classic EP, Trolltaar! The EP is out now and you can read on to find out how to get yours.

Norwegian extreme metal titans ANCIENT have re-released their “Trolltaar” EP (1995) by Sleaszy Rider Records! This 2017 edition includes 3 live tracks from Norway in 1993, and not only.. The vinyl will also soon be available. For more information and orders, go here: www.sleaszyrider.com. 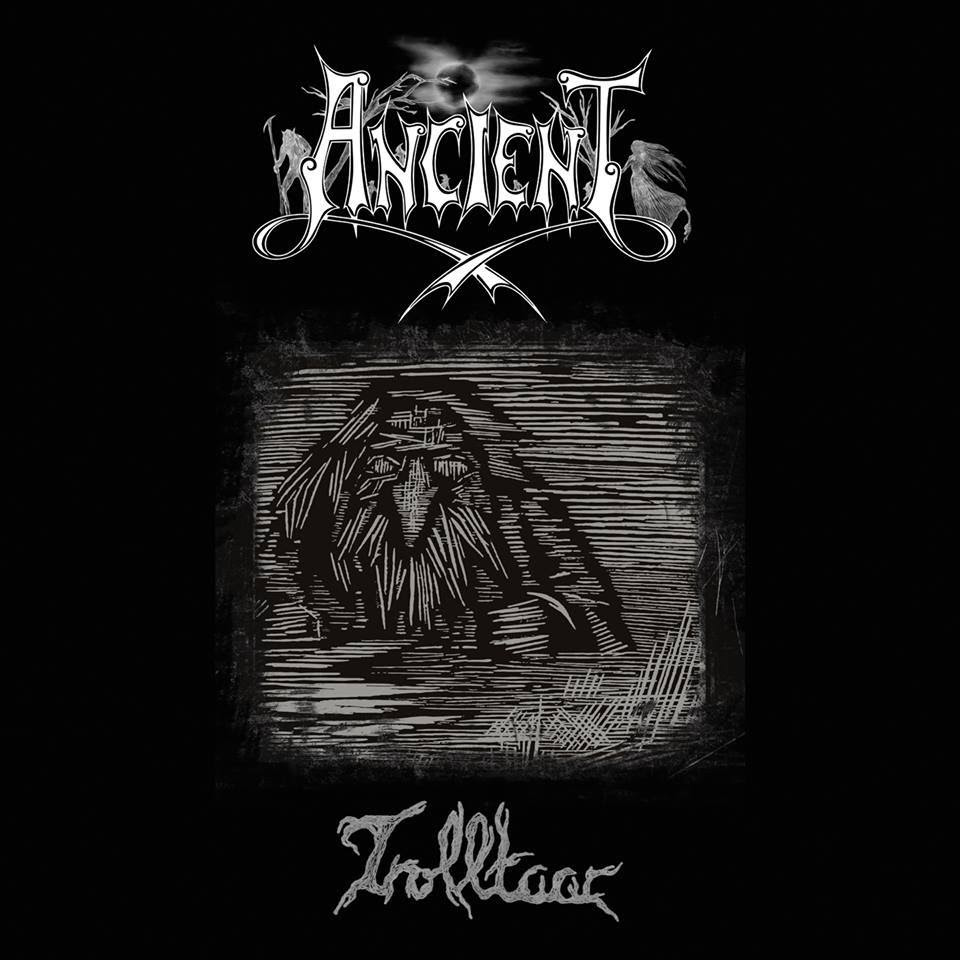 ANCIENT released their long awaited 7th studio album, “Back To The Land Of The Dead” on September 16th in North America via (Megadeth bassist David Ellefson’s) EMP Underground/EMP Label Group, and in the rest of the World by Soulseller Records.

Order “Back To The Land Of The Dead” in various CD, LP and bundle configurations at:
EMP Underground/EMP Label Group: http://empmerch.com
Soulseller Records: http://www.soulsellerrecords.com/mailorder

“Back To The Land Of The Dead” is a comeback for ANCIENT, 12 years after the previous release “Night Visit”. The album was recorded in 7 different locations, in Norway, Denmark, Italy and Greece, mixed in Elfo Studios in Italy, and mastered by Mika Jussila at Finnvox Studios. The album was produced by Ancient.

With Nick Barker behind the drumkit, the album is, as expected, the most aggressive and fastest album of ANCIENT, yet still with a good amount of clean guitars, and various dark atmospheres as the band is known for. The music was composed by Zel and Dhilorz. The lyrics on the album are all written by Zel, many of them speaking about the devil, the spirit of the devil and how it influences us in various devastating and destructive ways, as well as some fantasy lyrics, still somehow connected with the “old Nick subject”. The album cover shows a hooded figure coming back to “the land of the dead” to wake up the “spiritually dead people there”. The album is 66 minutes long and has 13 tracks, including a cover of Bathory “13 Candles”.